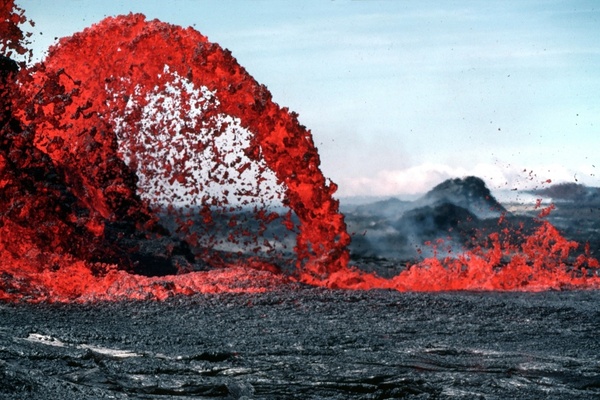 Note, 16 May 2017 BE: The April 2001 installment of “She Is Still Burning” below focuses on France and the work of Michèle Causse. I was just getting ready to post it when France held their presidential election, the results of which led me to imagine Jeanne d’Arc saying to her disembodied self: “Well, old girl, only a fool walks into a fire, and I  had been wondering why we thought it was such a brilliant idea to liberate France. But now it’s May 2017, and the French just threw a massive monkey-wrench into the onrushing wheels of fascism. Not bad. Not bad at all. Vive la République! Vive la France!”

A few days later, South Korea did France one better, electing in a landslide a new president who was born the child of refugee parents from the North, grew up in poverty, and became a human-rights lawyer. Vive la South Korea! For showing how to do democracy under conditions of extreme duress.

And now back to the past …

“Put on your old jacket. We’ll fill our pockets with sugar drops, set off wherever the heart desires, without any plan at all, through quarters overgrown with camomile … ”
– Irina Ratushinskaya

After a winter onslaught that lasted until mid-April (there’s still snow in the New Brunswick woods), purple and yellow crocuses are now blooming; the robins are singing “cheer up, chérie.” Every time life renews itself, it catches me by surprise. What! You mean there’s hope at the bottom of that box?

Some day I’m going to learn not to let world events, as well as the weather, drag me into the slough of despond. But that day hasn’t come yet. And so I just have to say with regard to His Junior Bushness … my god, how reckless is this goofball front for the fundamentalists. First he gives the thumbs-up, green-light, go-right-ahead sign to Ariel Sharon (and speaking of Sharon, how did a child with a name that sounds like roses and true-love grow up to become the architect of a new “Final Solution”?). Then — after scraping through the international incident resulting from a Chinese fighter pilot’s urge to play chicken with a US spy plane — Bush intimates that he will not hesitate to re-arm Taiwan. Oh brilliant. A rerun of the Cold War together with a sure-fire recipe for hot war in the Mideast.

In mid-April, however, along with warmer weather, came the people’s summit in Quebec City and the 30,000-strong peaceful protest march (against the kind of “free trade” that has so far been governed by rules chiefly benefitting corporate investors), along with some cheering news from the south of France that you will likely not have found in your local newspaper. Read all about it in this installment of She Is Still Burning!

You may notice that, though this installment ranges over two continents and mixes together two languages, it’s still uni-voiced: I wrote almost everything in it. To remedy this lack of variety in authorship, why not send me something to publish in the next installment? The form can be anything you wish: letters, reflections on personal experience, poetry, stories, essays, reviews or a hybrid-sort-of-thing you invent. I publish excerpts from the letters I receive only if the writer explicitly gives me permission, so please let me know if I’m free to share the comments you send me.